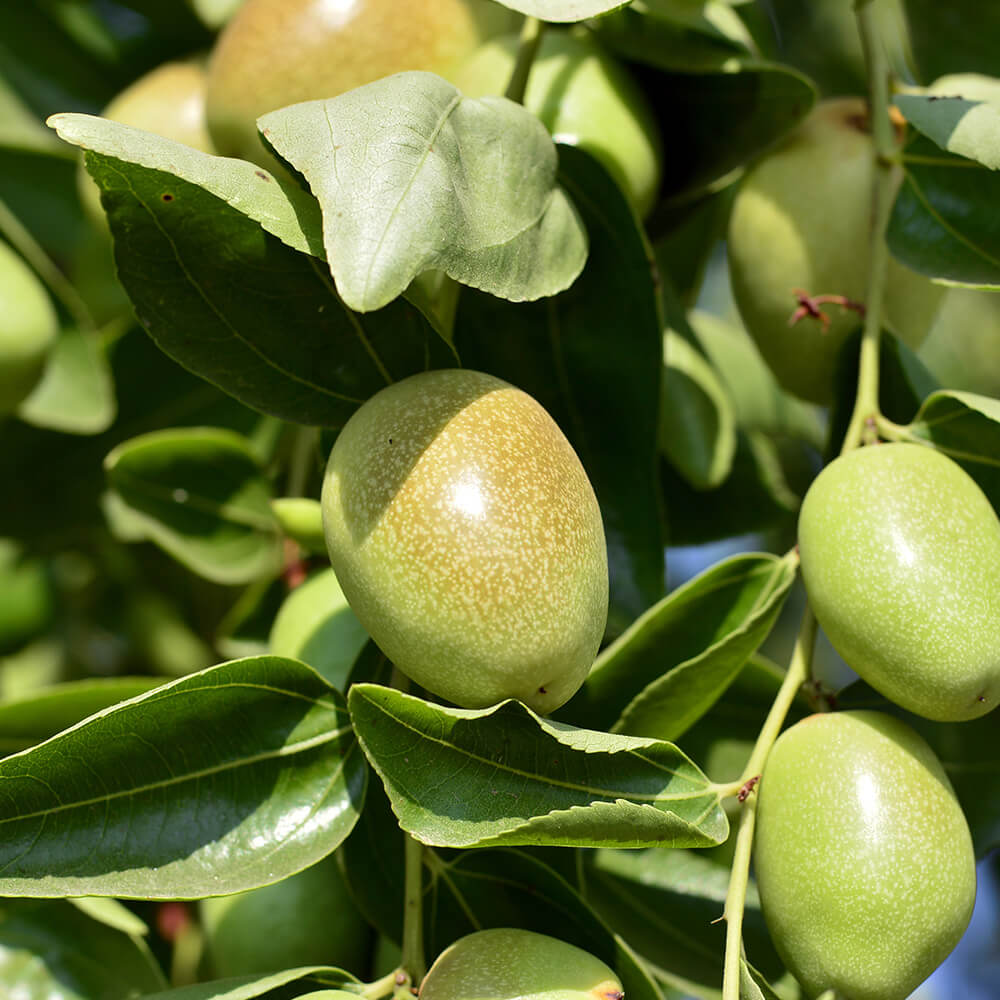 Jojoba, also known as “Desert Gold”, was considered by the Sonora Indians to be a “gift from the Great Spirit” because this plant and its miraculous properties helped protect them from drought and the heat of the sun. This plant, which can live more than 100 years and whose roots run 30 metres deep to reach the moisture it needs, is special in that it is either only male or only female. Only the female plants produce the precious nuts, harvested in autumn, that produce an oil that never goes off. This oil is one of the best anti-ageing agents known to date. Thanks to its properties, the skin is deeply nourished and protected from surface dehydration. Jojoba also revitalises the skin by stimulating collagen production, which increases skin elasticity. The cells’ defences and their cohesion are strengthened leaving you with visibly younger skin. 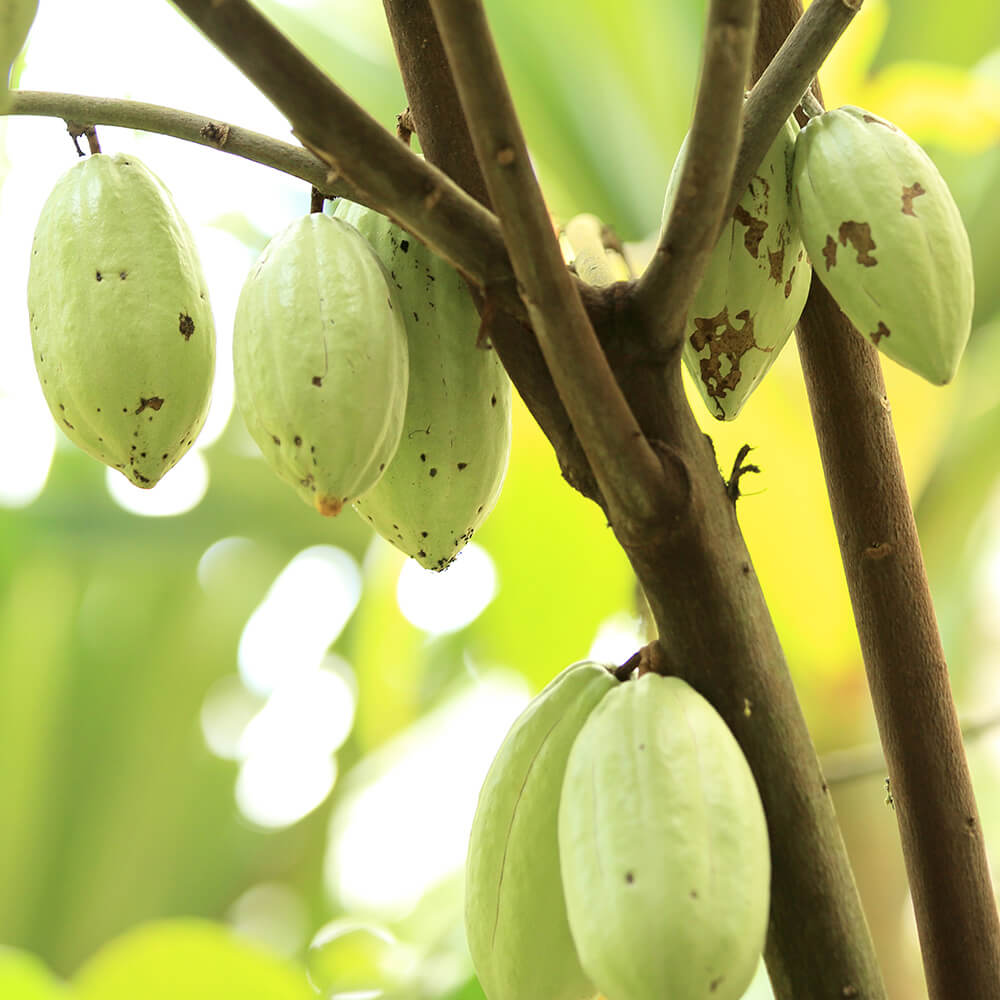 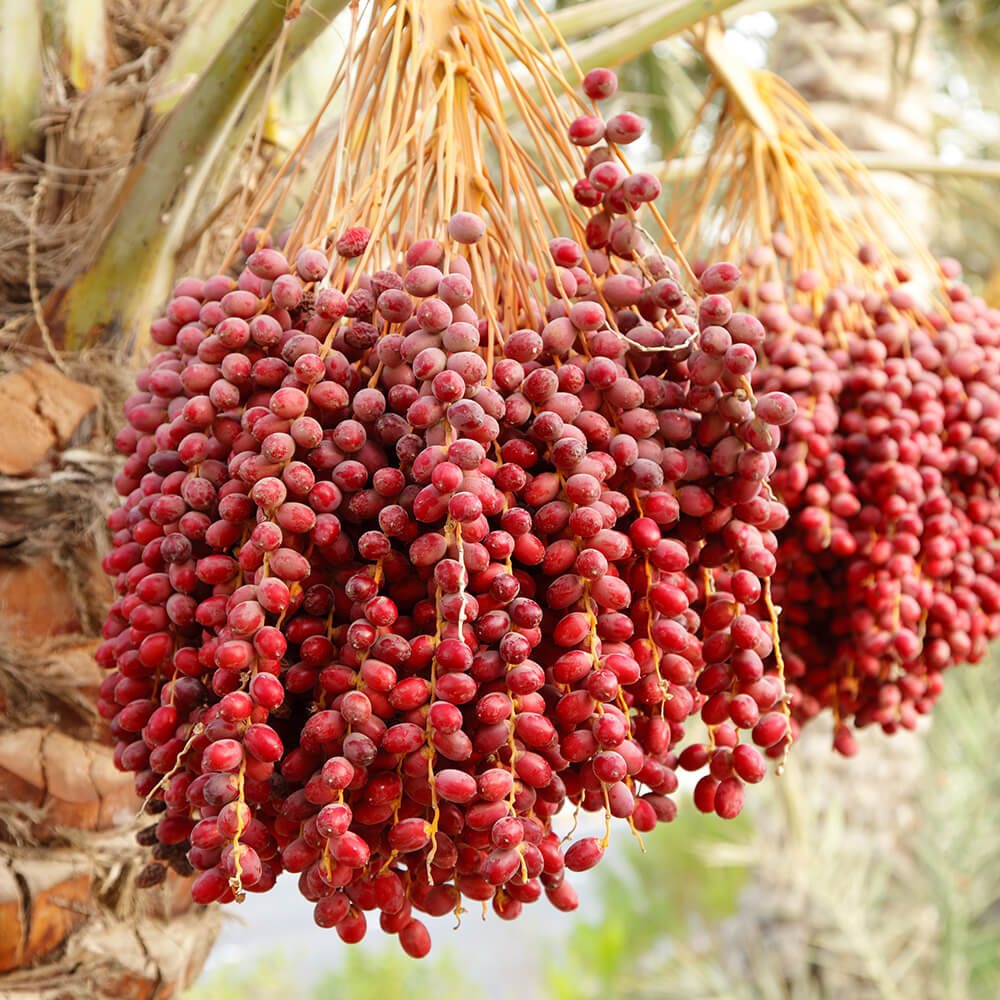 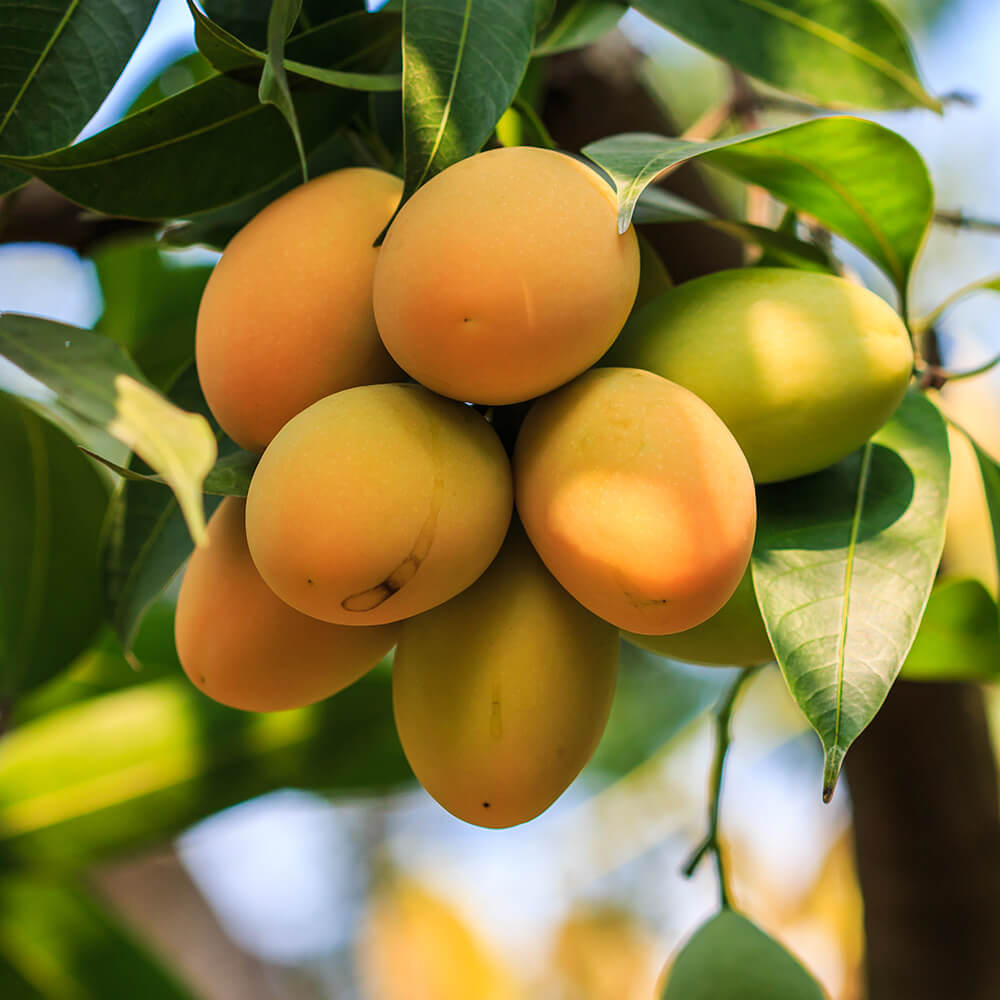